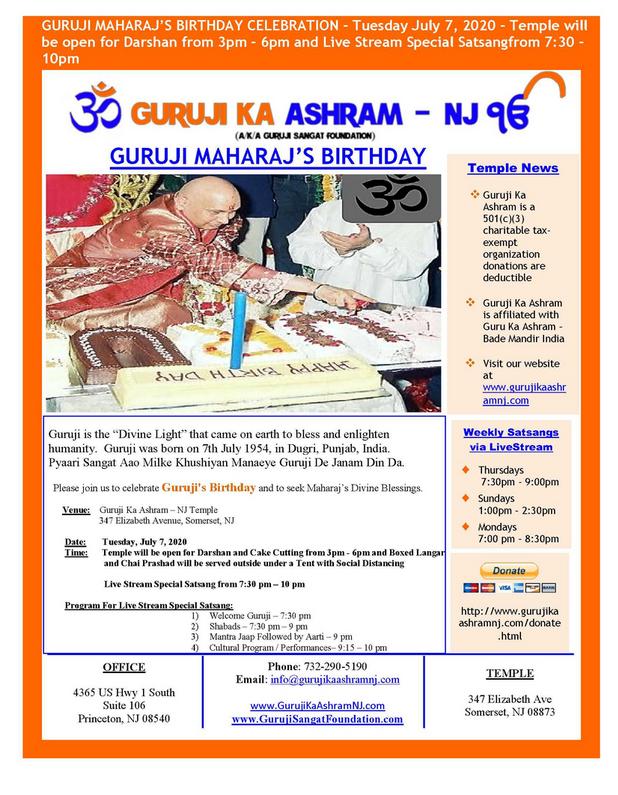 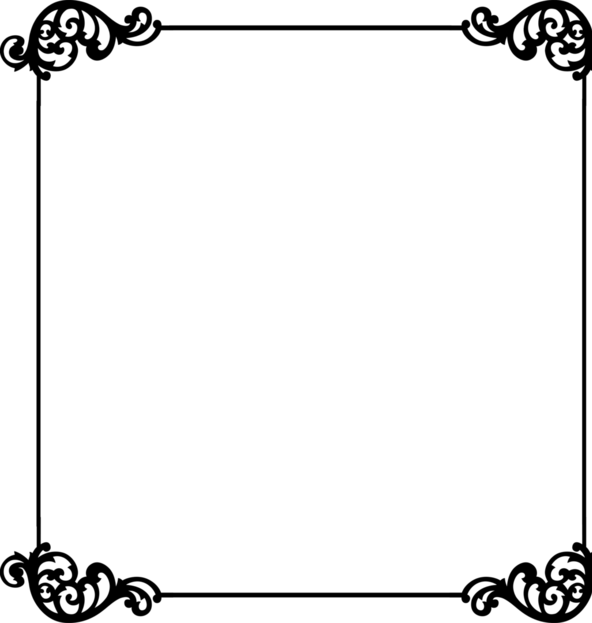 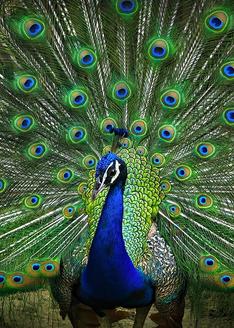 “You must indulge in charity, but charity must be done in such a way that your right hand does not know what your left hand has given.”

The people who come to me are like a fruit on a tree. I first shake the tree. The ones who have to fall off will fall and the ones that remain, I prepare them to be ripened. After ripening, I squeeze them like one does a lemon. In spite of going through all this, the ones who still come to me are the ones who have passed the test. They are allowed to be my disciples and I look after their every small need. 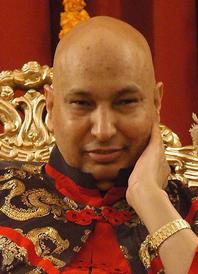 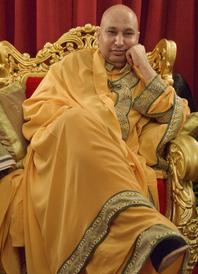 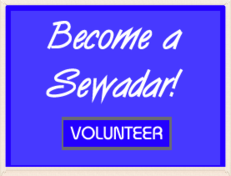 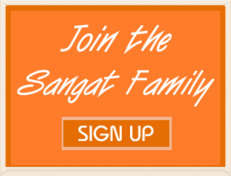 Learn more about Guruji and his life and spiritual journey.

Join us in our weekly Satsangs. 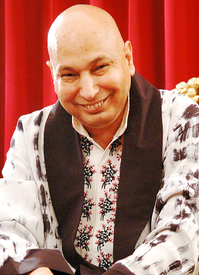 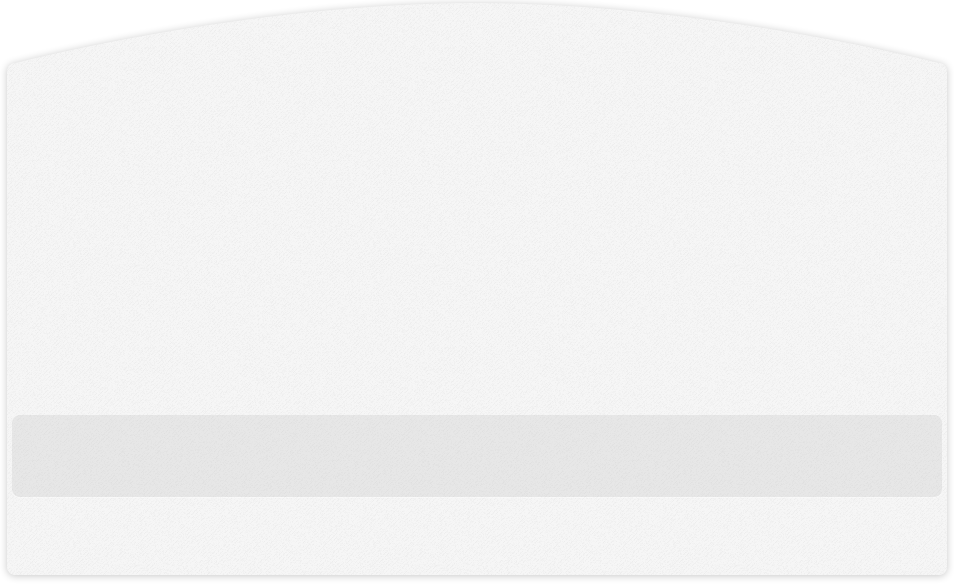